VISIT OF THE PRESIDENT OF FIODS IN SENEGAL

The President, Gianfranco MASSARO, during his official visit in Senegal, participated in various meetings, he met, in the Italian Embassy, the person responsible for International Cooperation for the Italian government. The Director highlighted the fact that Italian Cooperation is concentrated on help for the poor and for agricultural development, whilst there are no funds for health. Later he met the delegation of the Blood Transfusion National Centre, where he discovered that   in Senegal 130 thousand units of blood are collected, with a deficit of almost 70 thousand.

The donation index in Dakar, in the capital, is 10.6 per 1000 inhabitants, During his visit, the President found that there was a lack of Transfusion whilst in the rest of the country it is 4.8 per thousand. Centres and various facilities, so for the occasion a request has been made for refrigerators and cars capable of collecting blood. In the following days, he met the WHO representative and the   Senegalese Minister of Health, together with the Association registered with FIODS. At the moment in Senegal there has not been any case of Ebola and considering that even the WHO has declared that the country is out of danger, the President has made official the fact that in 2015, month and day to be defined, in Dakar there will be the 6th International Seminary of the FIODS. 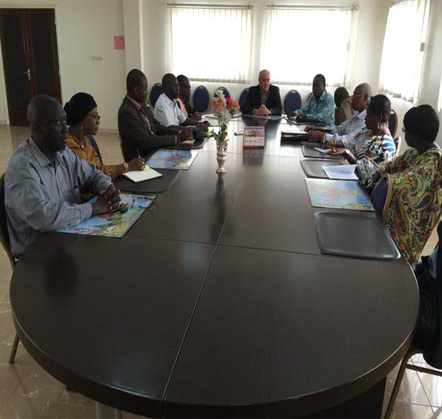 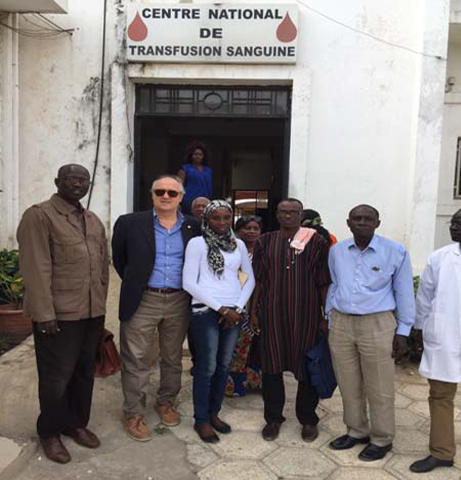