60th Anniversary of the IFBDO

Last Friday, December 4th, in Montecarlo it was celebrated the 60th anniversary of the foundation of the IFBDO.

An amazing successful event, perfectly organized, with the participation of more than 20 representatives coming from all over the world.

During his presentation, the IFBDO President, Mr Gian Franco Massaro, went through the 60 years of history of the IFBDO, recalling the main and most meaningful moments, since the far December 4th, 1955. An important moment was also when he recalled all the former IFBDO Presidents, the commitments and the goals achieved.

At the end of the ceremony, there was the intervention of the main authority of Montecarlo and of the IYC President, Alice Simonetti.

60th Anniversary of the IFBDO 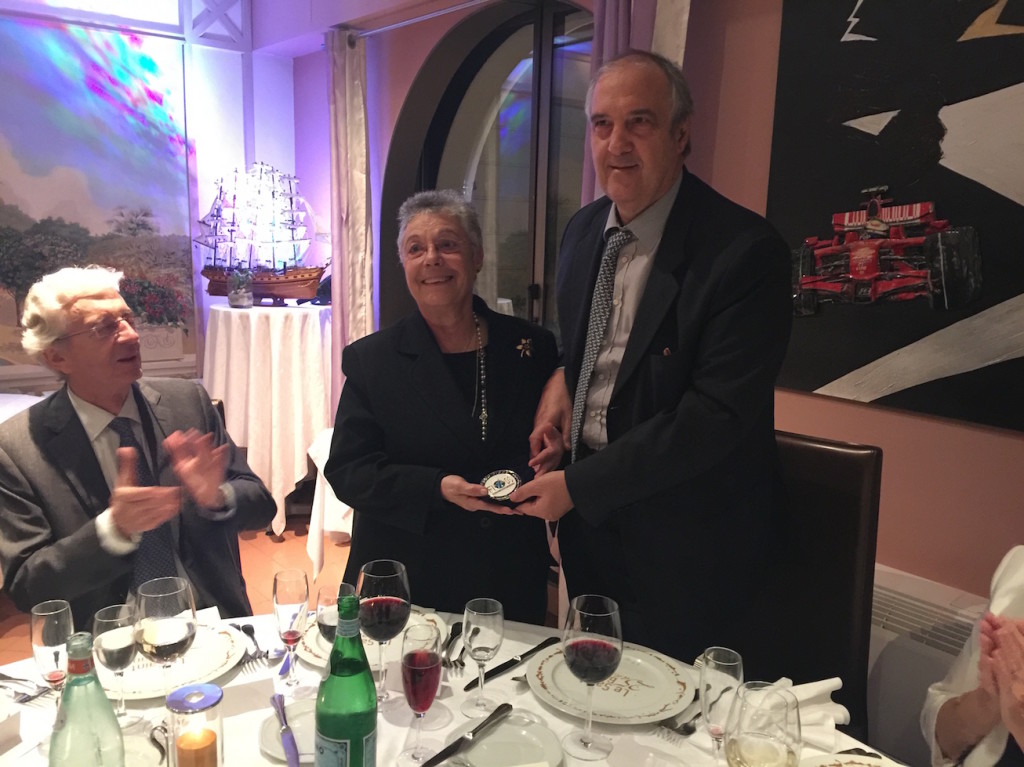 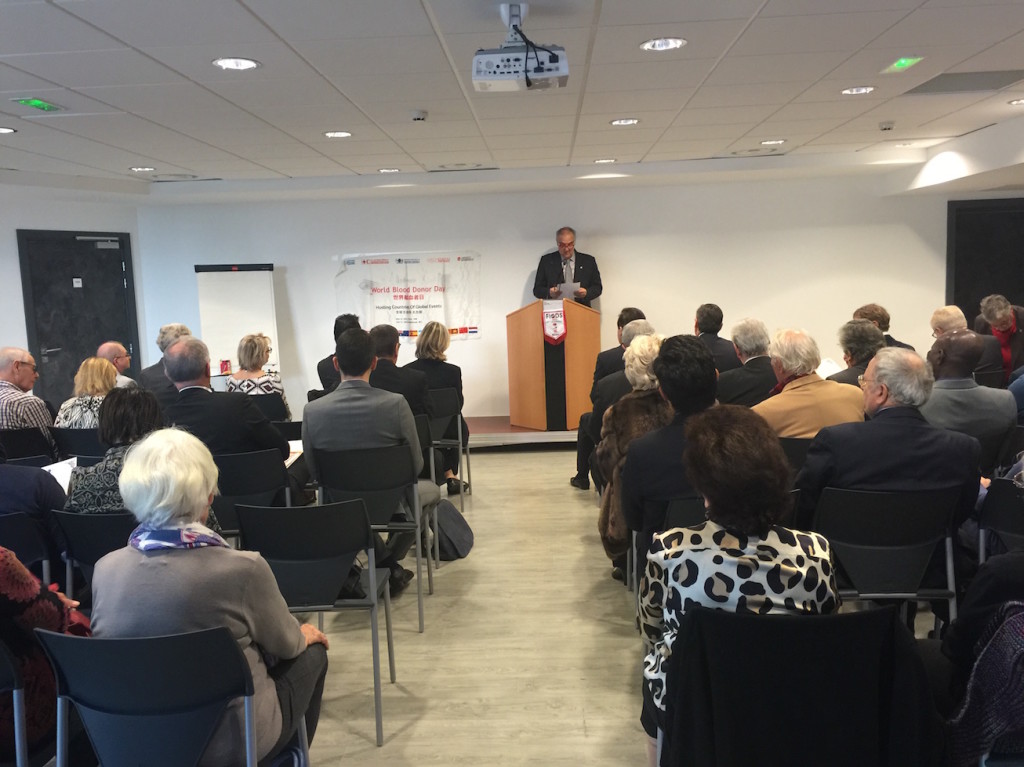 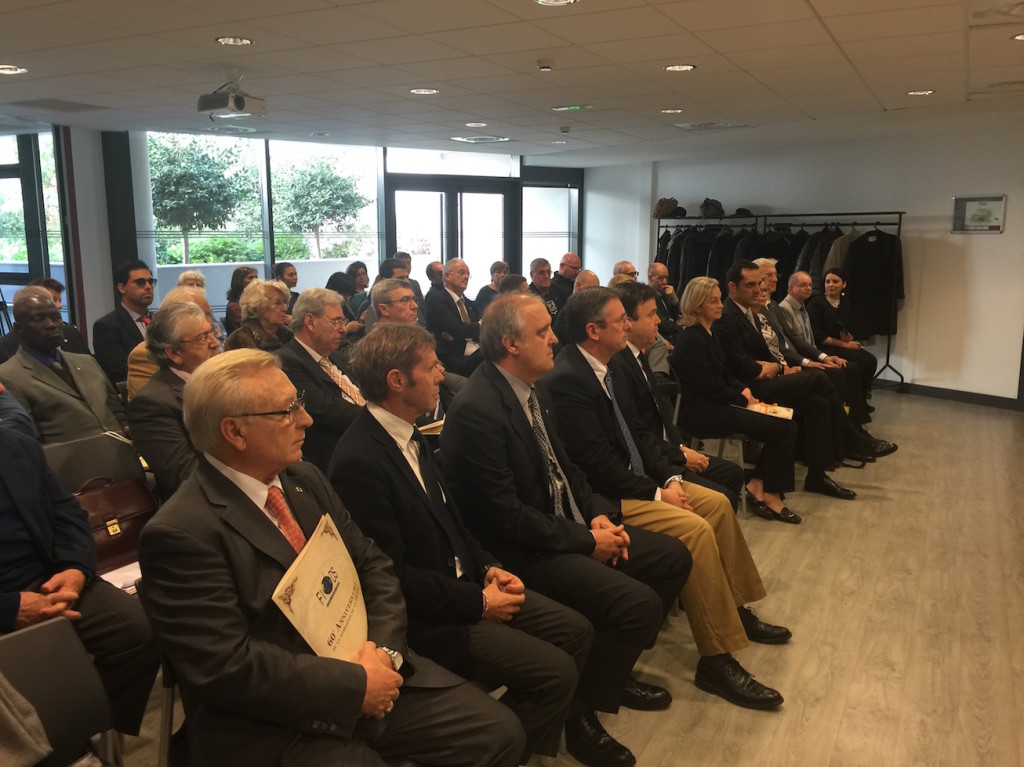 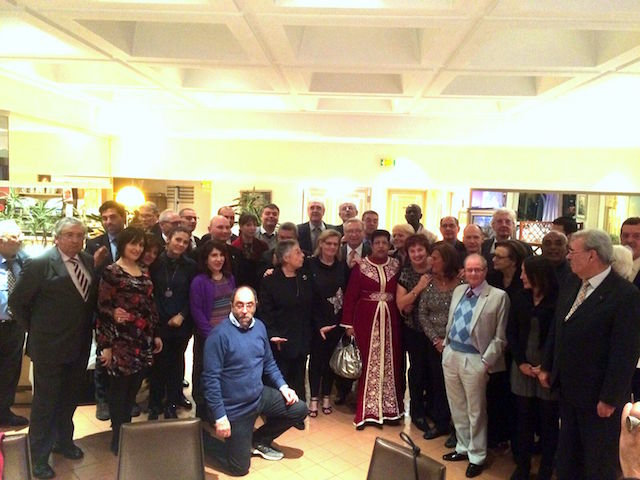 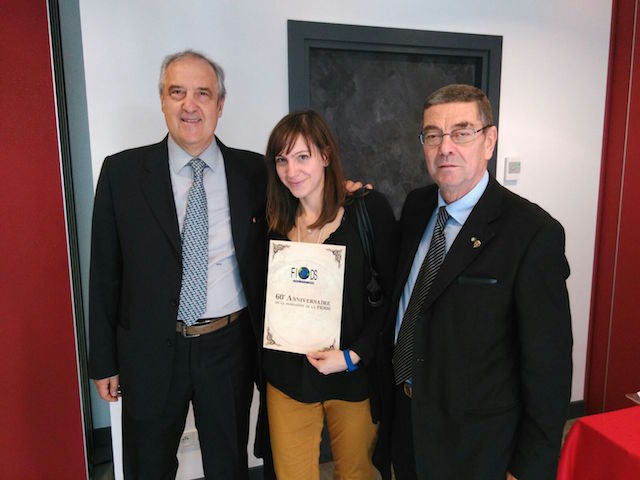