On April 28, the FIODS delegation was received by the Director, Dr. Luisa Barea, of the Transfusion Center of Madrid, where all the blood bags collected in the region converge and, after validation, are redistributed to the 65 health facilities in the area, of which, 34 public and 31 private hospitals.

On the afternoon of the return, the meetings of the Executive, the Continental Committees and the Doctors were held. On 29th, the General Assembly was held with the intervention of the Minister of Health Hon. Jesús Sánchez Martos. 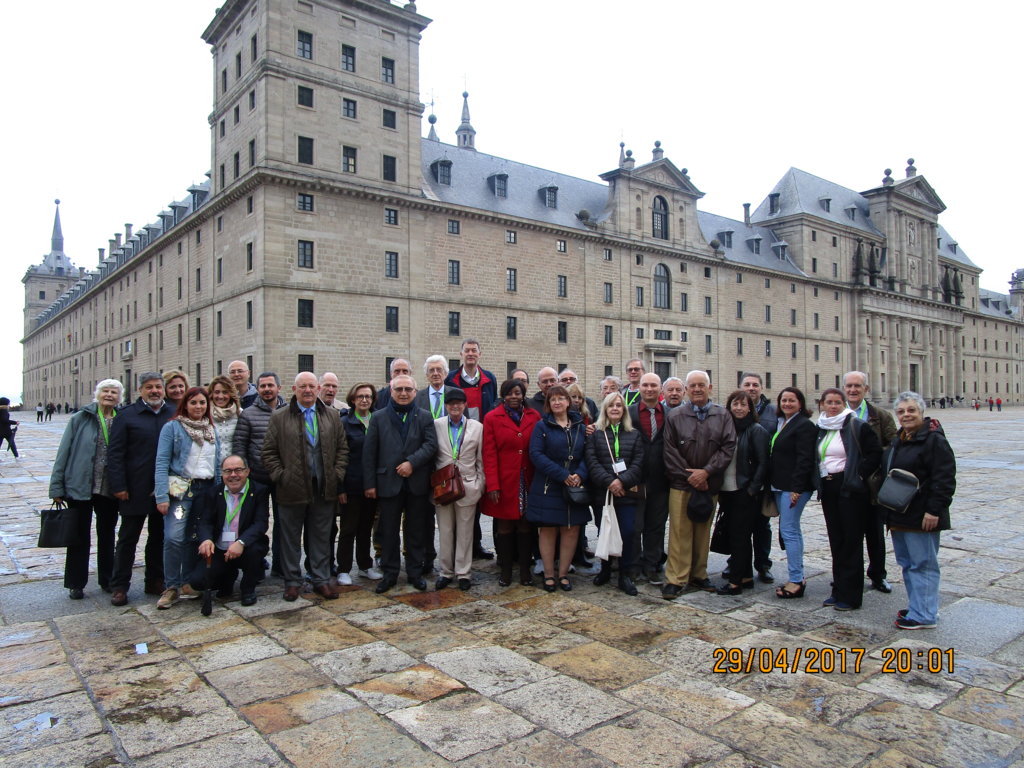 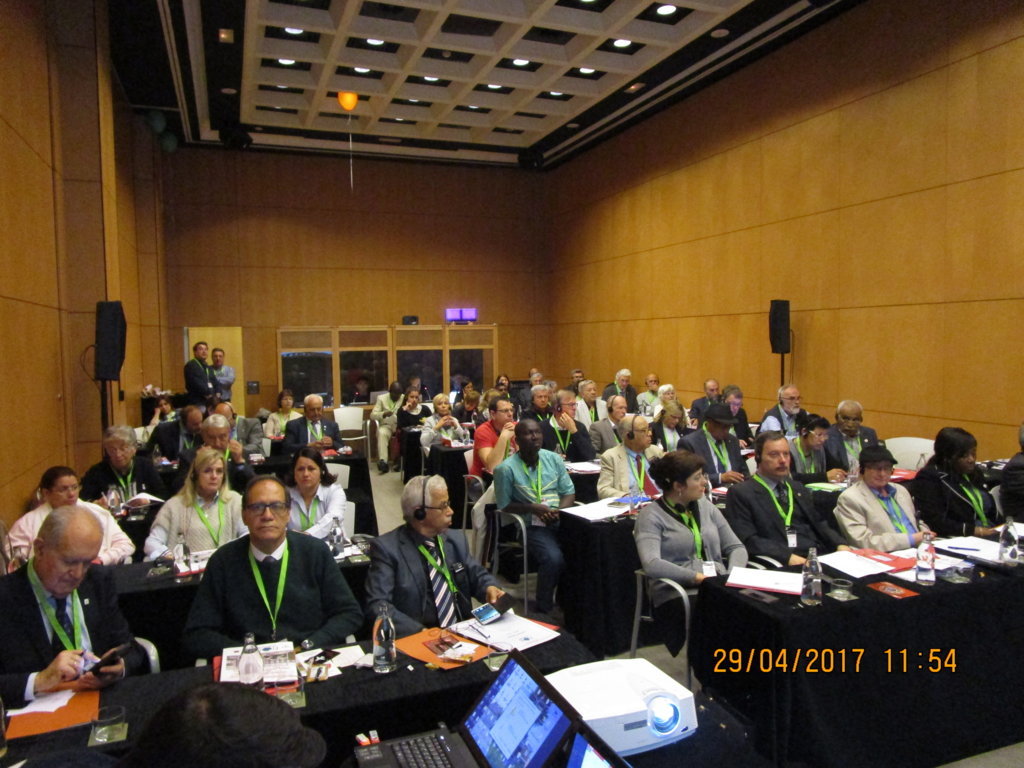 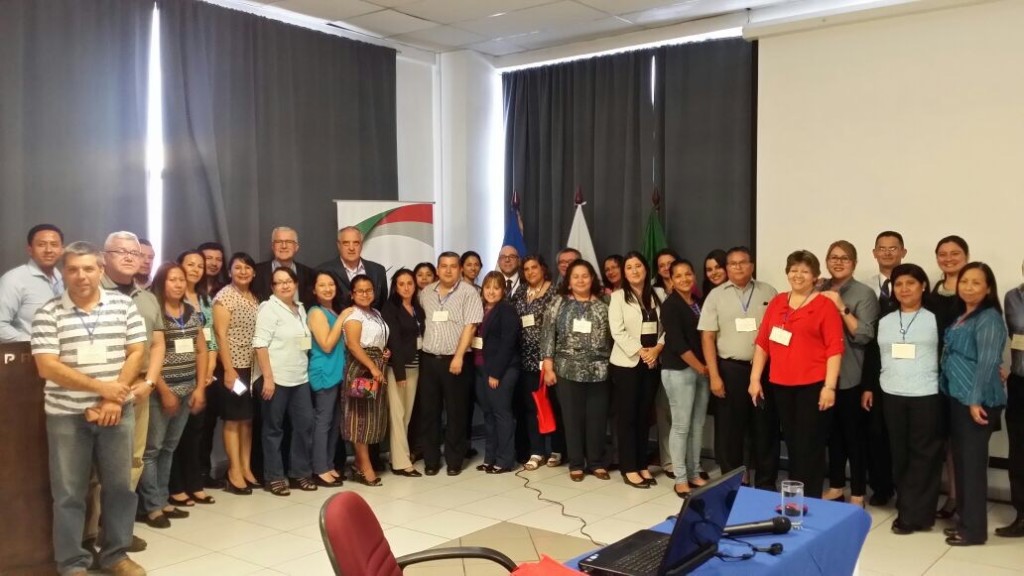 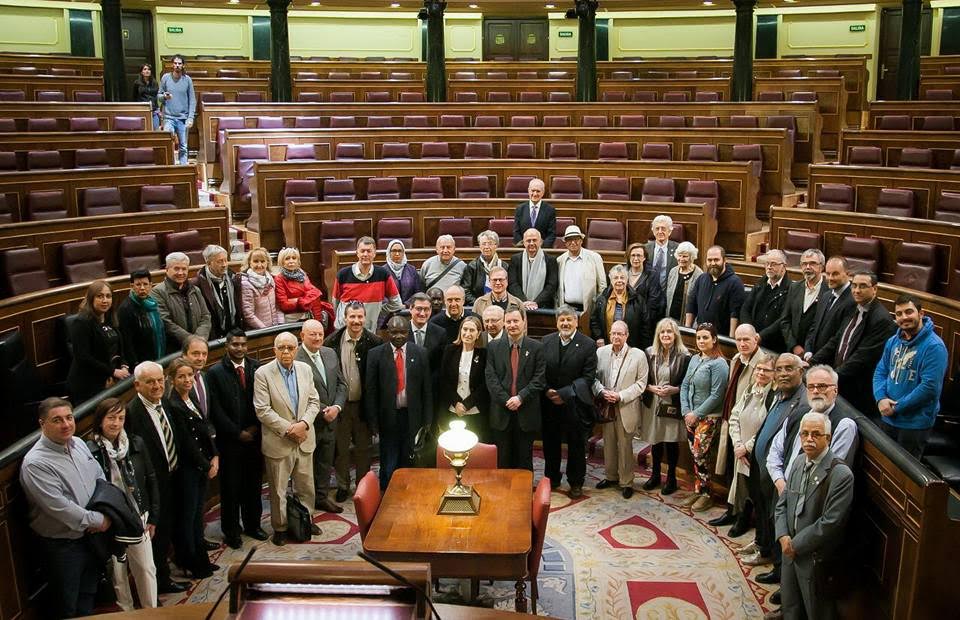