From the 17th to the 21st of March IFBDO President Gian Franco Massaro, welcomed by Mr. Tuyen Nguyen Chi (Former Deputy General Secretary VIETNAM RED CROSS SOCIETY), visited Vietnam. During his official visit he participated to several important meetings with Vietnamese authorities, associations and volunteers. The main events were the meeting with the Red Cross Office and the one with the National Steering Committee for VBDR held on March 18th. On March 19th he visited Vinh Phuc Province and the local VBDR Center. In the same day he discussed with representatives of Vinh Phuc Red Cross on several topics, mainly concerning voluntary non remunerated blood donation and blood donor recruitment, local policies and activities, new proposals and developments, the main achieved objectives and the hardest problems. Furthermore, the Red Cross representatives discussed with President Massaro about their intentions to submit a new program of development, which would help them implementing and improving the local service, to the IFBDO Foundation of Solidarity. Although VNRBD in Vietnam has achieved several goals and is fulfilling a successful policy, still many improvements needs to be made.

After taking part to a manifestation held in the University of Vinh Phuc, during which Youth representatives and young blood donors showed their interest and active participation in our cause, it was surprising to know how in Vietnam blood donation mostly comes from young donors and college students and how they actively spread the blood donation culture.

In 2013 in Vietnam, where the main agencies involved in blood donation are the Ministry of Health and the Red Cross, the total amount of blood collected was 927,635 units and 94% of it came from voluntary and non-remunerated blood donation. The rate of donation in 2013 was 10:1000. 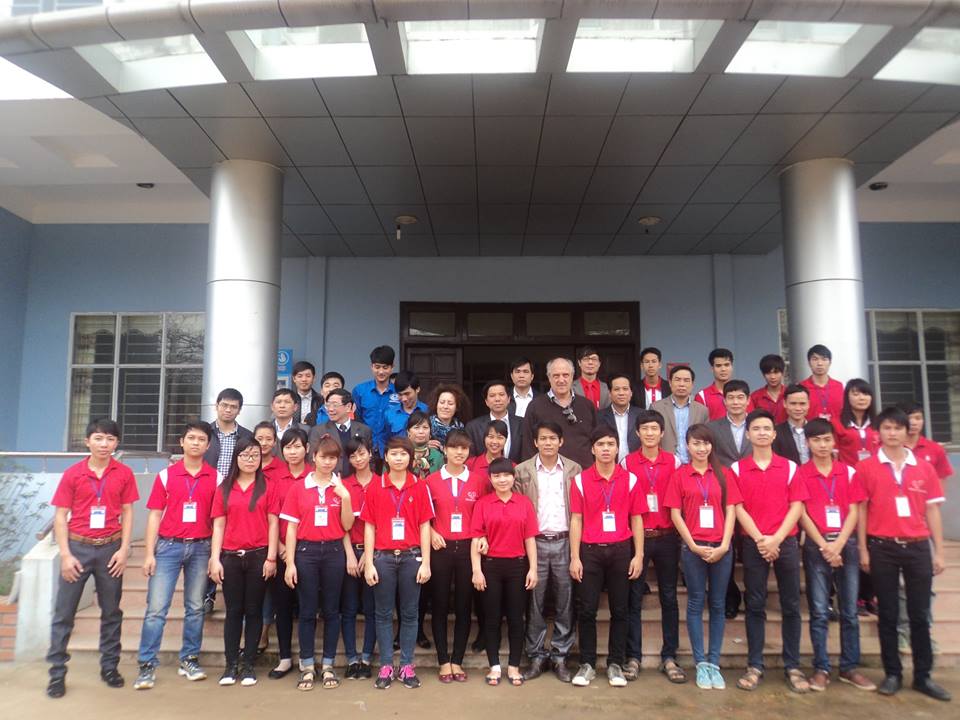