Main events were: – The meeting at the A.T.D.S. association, born in 1961, with the managers and volunteers, where the issues related to associative life were discussed and where it was decided that in April 2016, the FIODS International Seminar will take place in Tunis. – The visit to the National Blood Transfusion Center with the General Manager, Professor HMIDA SLAMA.

During the meeting they outlined the general situation of the environment in which they operate and expressed their interest in asking, through the drafting of a project, the support of FIODS. In addition to the great difficulties they face every day, the great successes that the Government is achieving with the policies implemented in the field of blood donation have been noted. In 2014, 67,374 blood units were collected, of which 66% from family donors, 15% from volunteers and 19% from occasional volunteers. 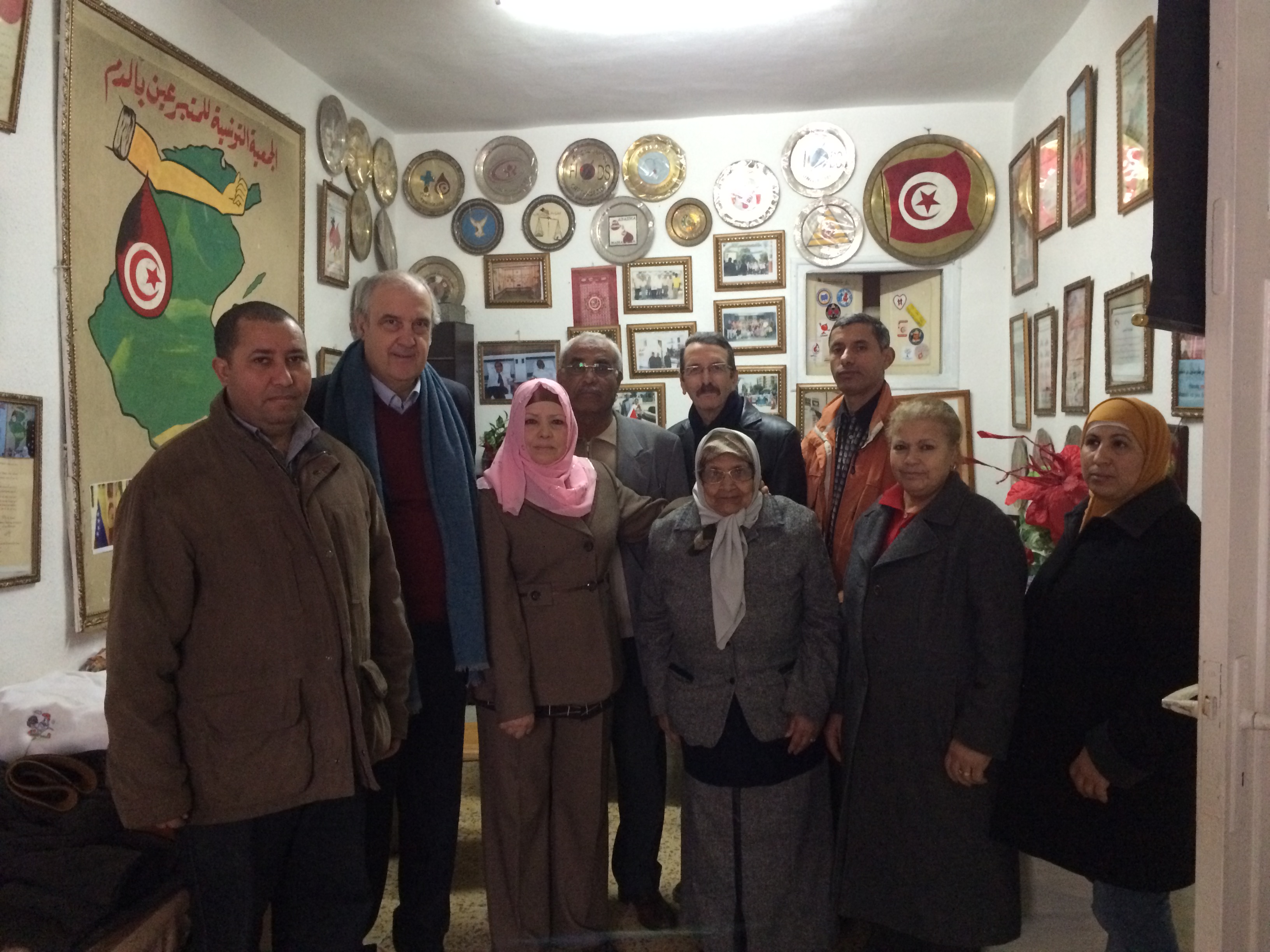 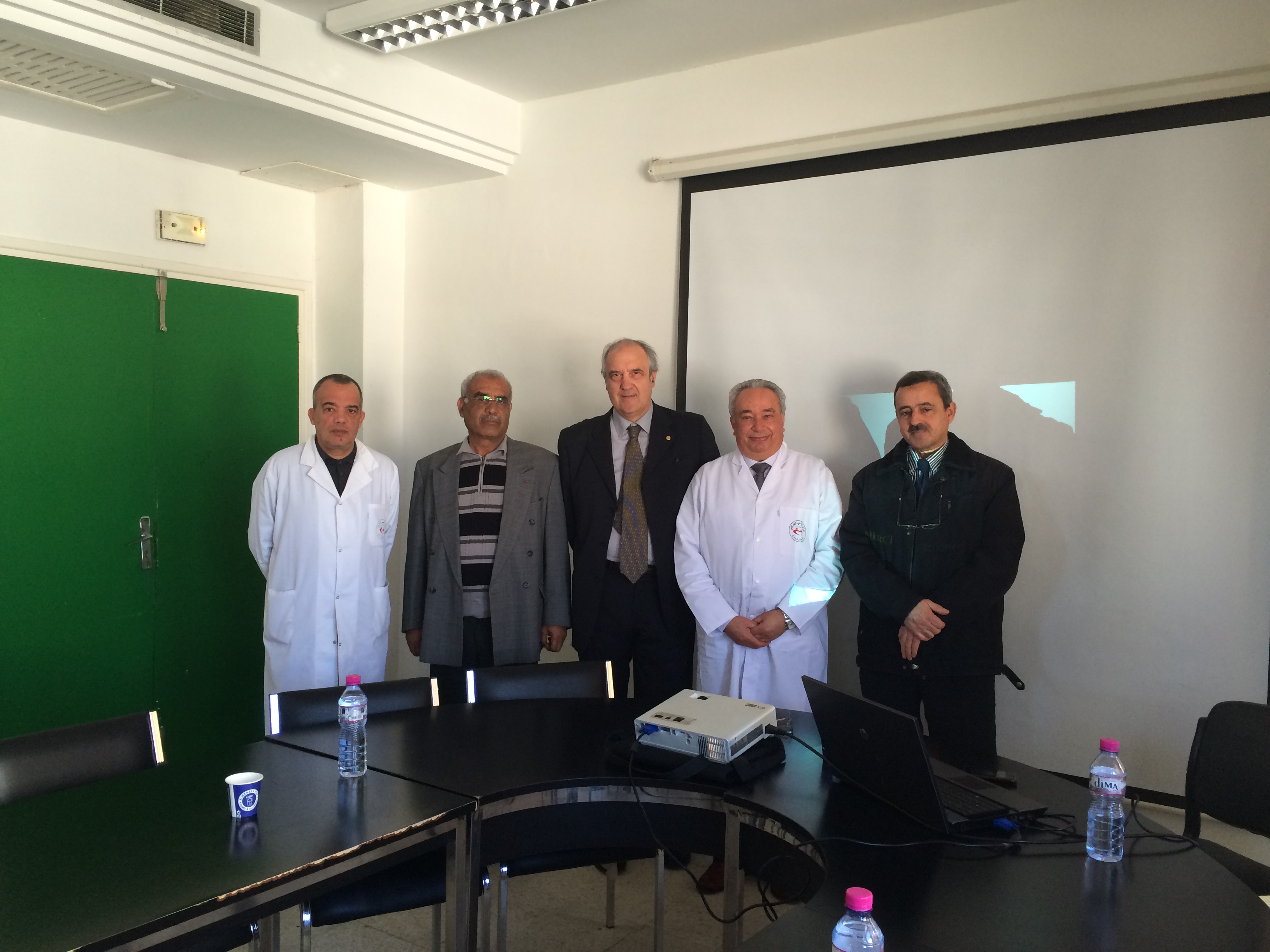