On the 24th, the President of the Algerian Blood Donor Federation, Dr Kaddour Gherbi, welcomes the IFBDO President, Mar. Gianfranco Massaro, at the airport of Algeri.

During this official visit, he participated in several important meetings, together with local authorities, associations and volunteers.

On the 25th, he participated in the 10th anniversary of the Algerian Foundation. On the occasion, there were many donors and local authorities and he gave to the Ministry of Health, Dr Boudiaf Abdelmalek, the International Award for Blood Donation.

His visit finished on the 28th. The welcome and the warmth demonstrated by the people he met left in President’s heart unforgettable memories. 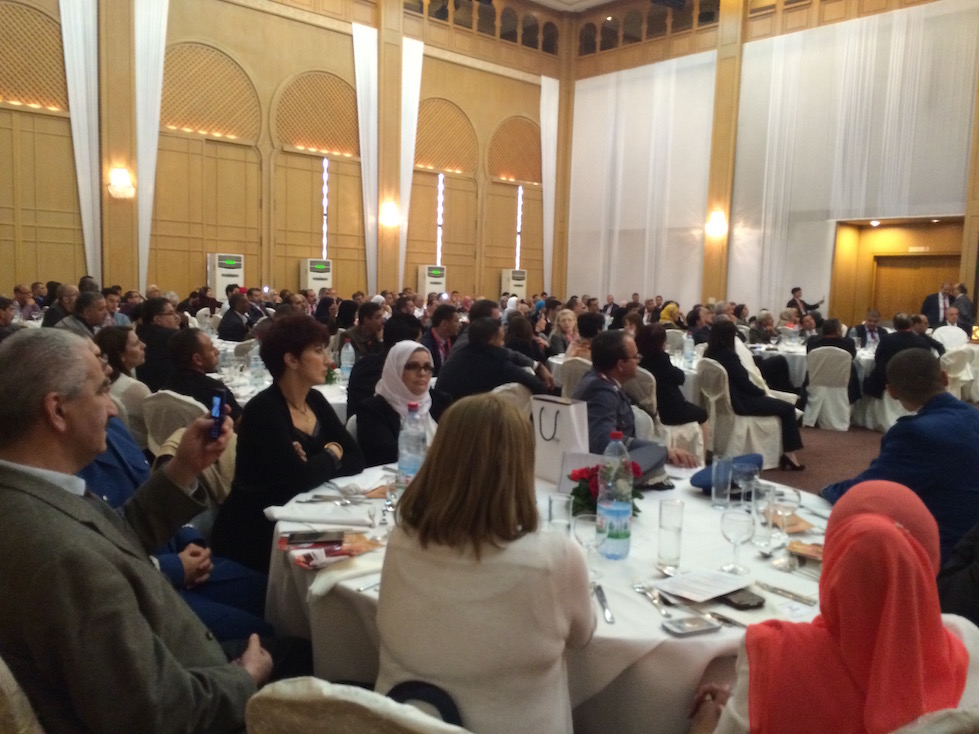 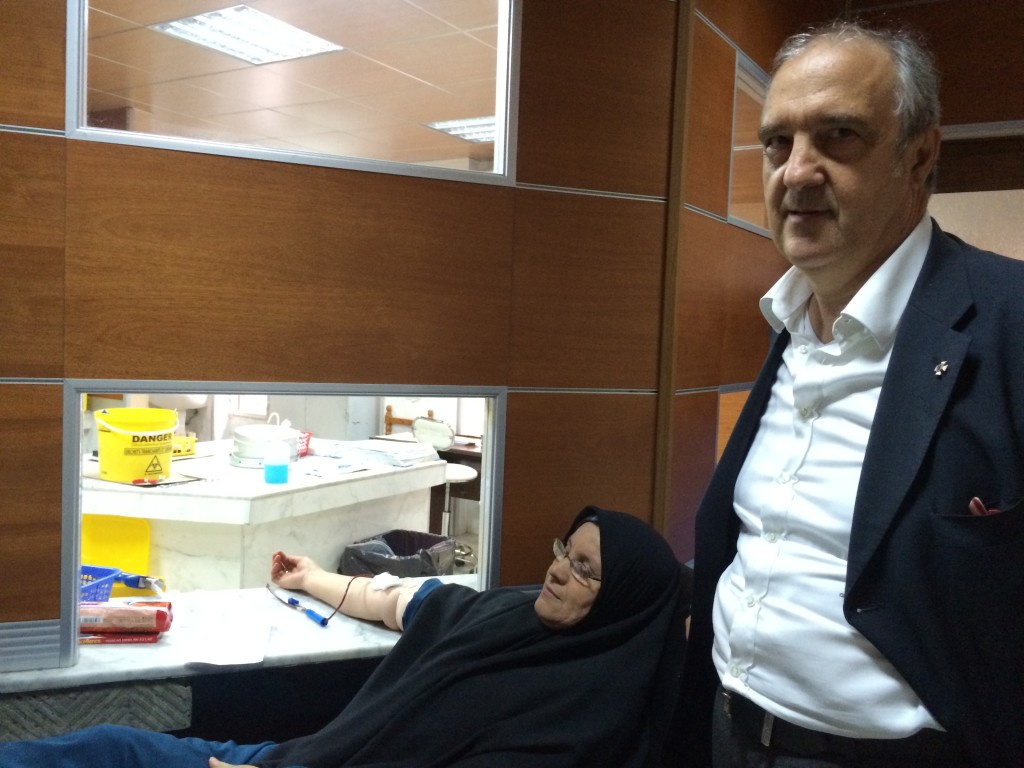 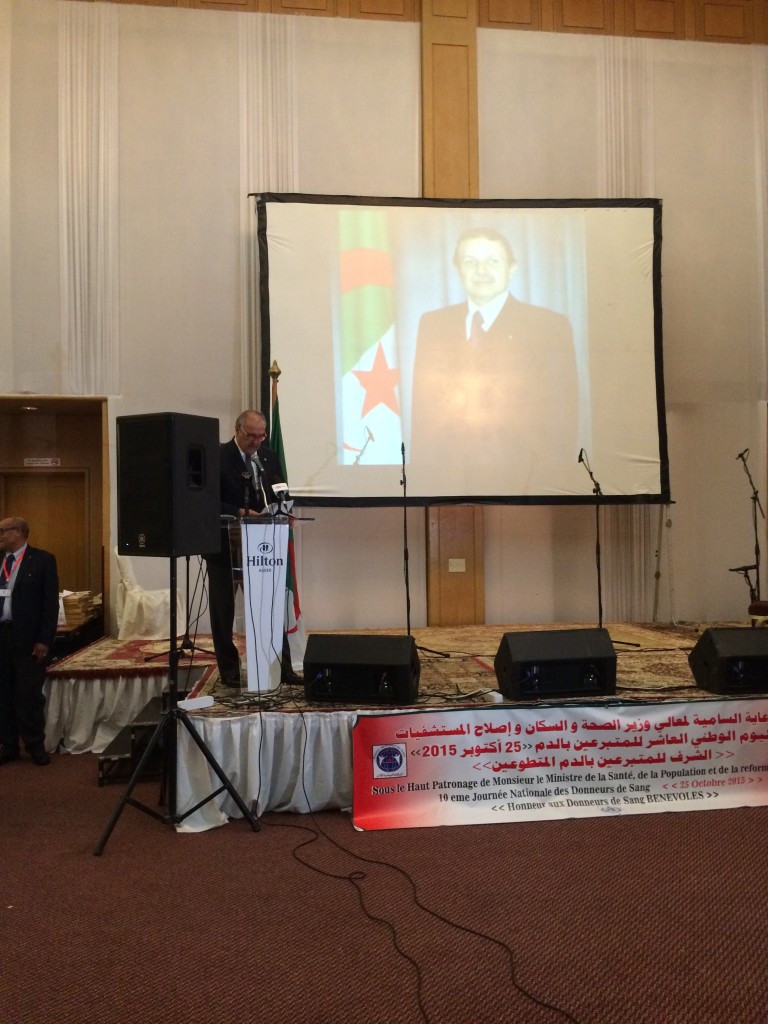 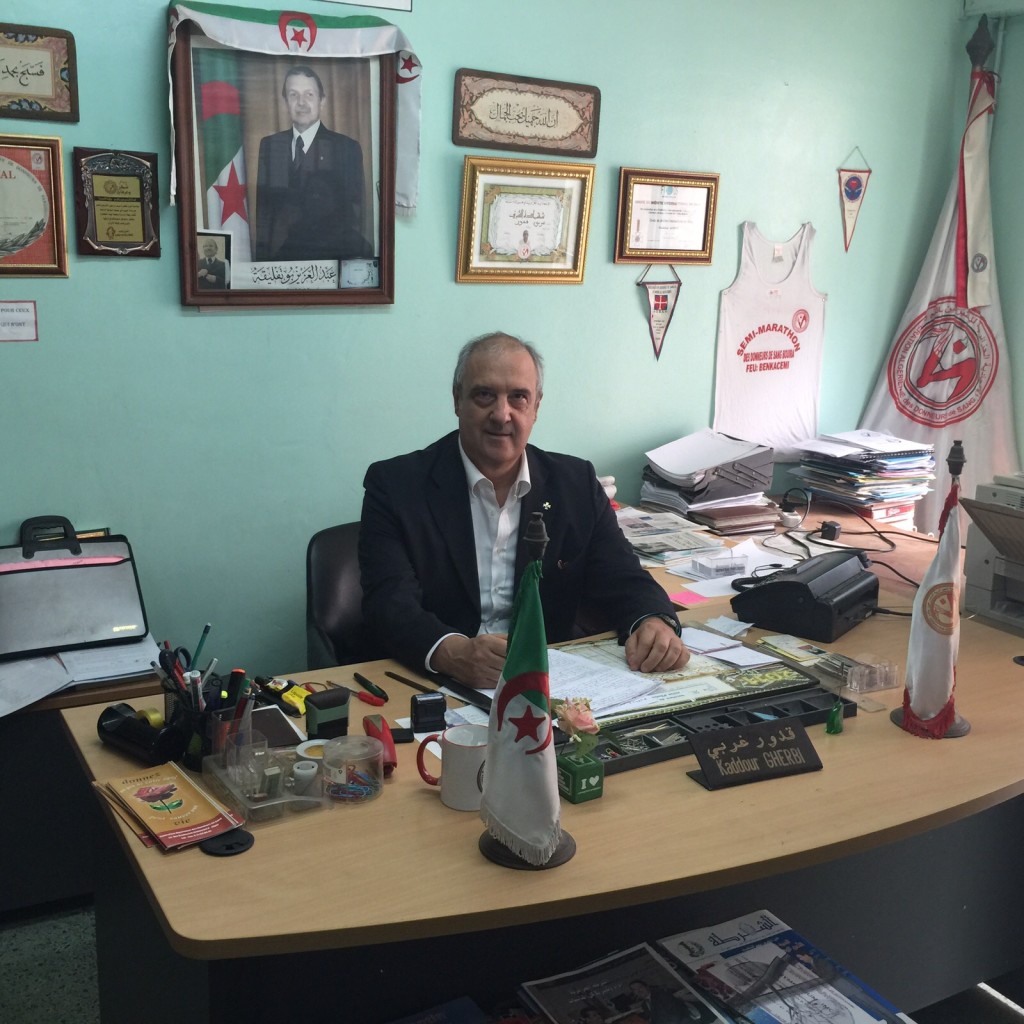 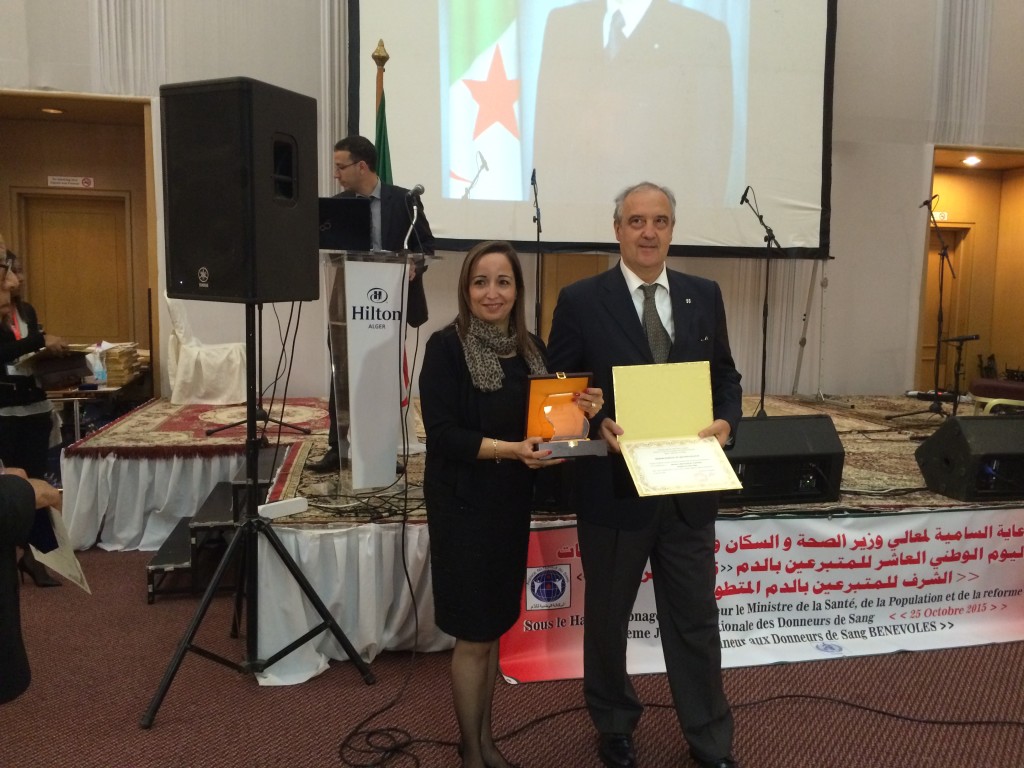 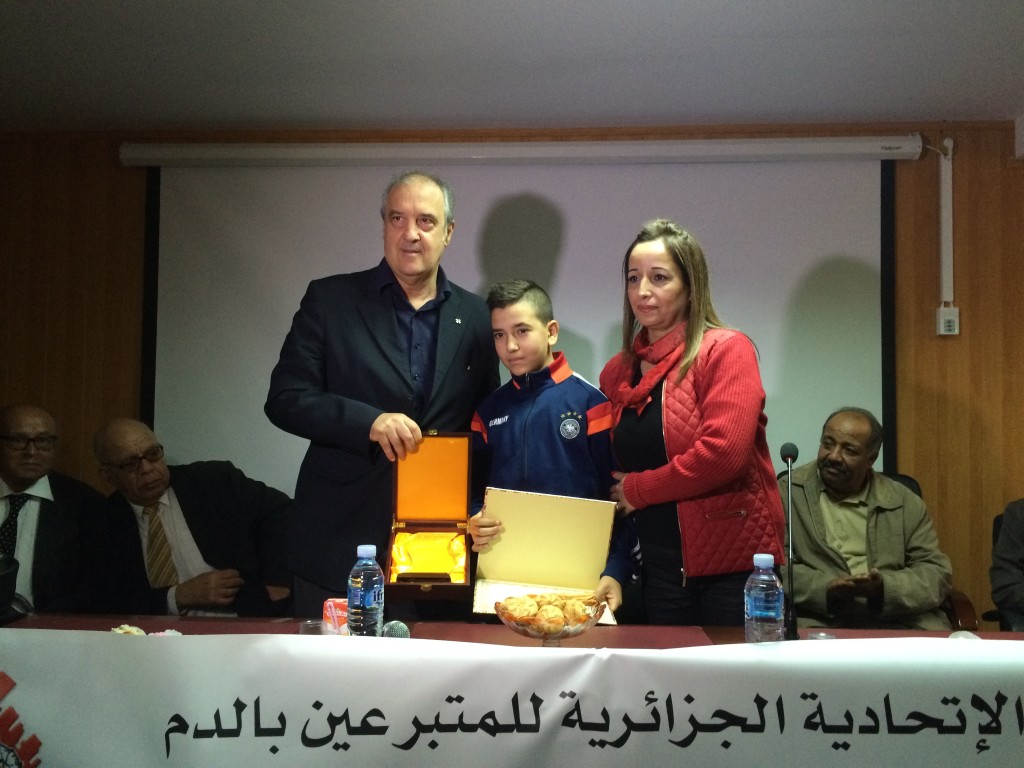 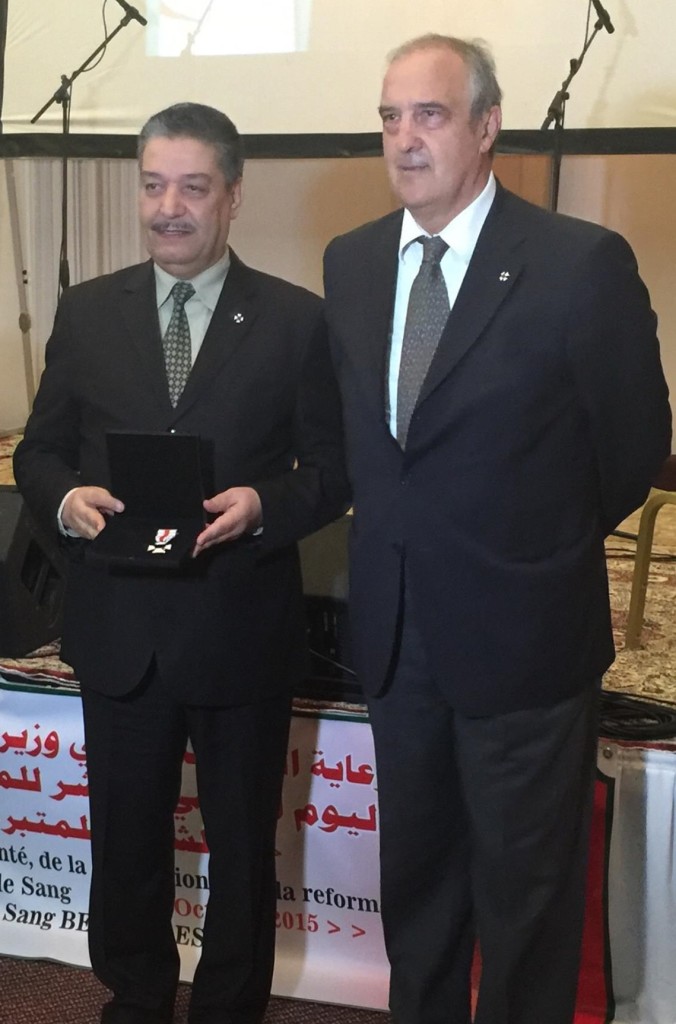 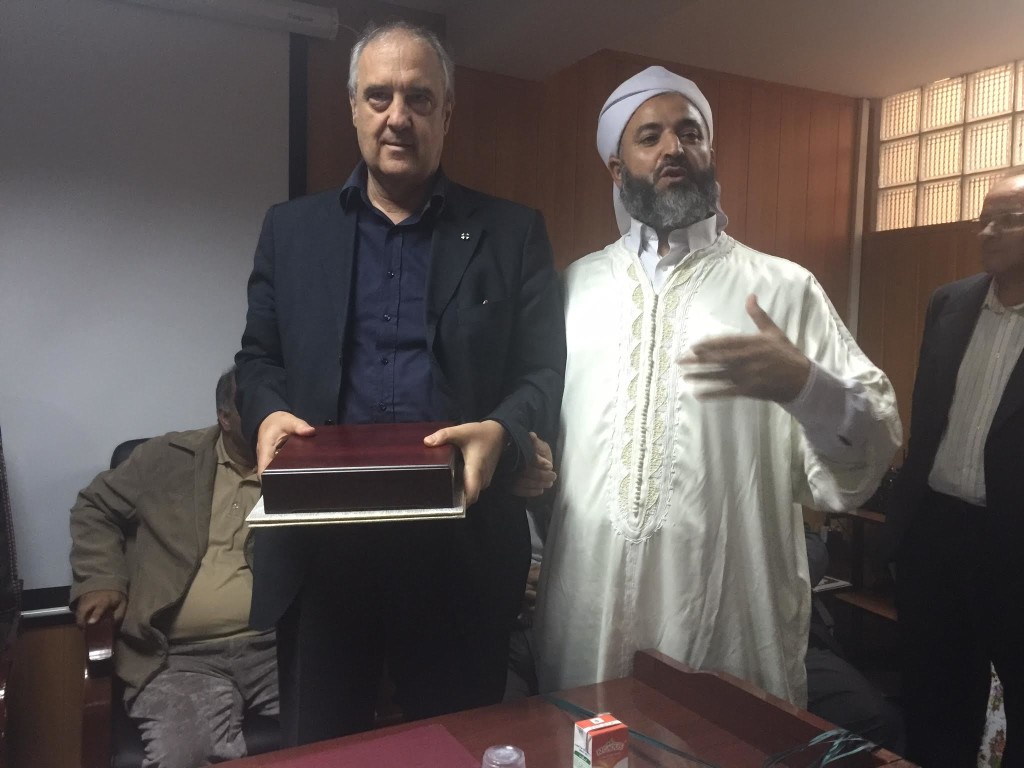