Official visit of the IFBDO President to Portugal

Recently the President, Mr Gian Franco Massaro, went to Lisbon, were he met with the President of the Fas Portugal Association, Mr Joaquim Martins Mendes Silva de Domingos Maneta, member of the IFBDO Board, in order to organize and plan the next IFBDO General Assembly, that will took place in Portugal next April 30th, 2016.

Then, he met the major of Lisbon and they chose the Public Library as location for the General Assembly and the Gala Dinner. 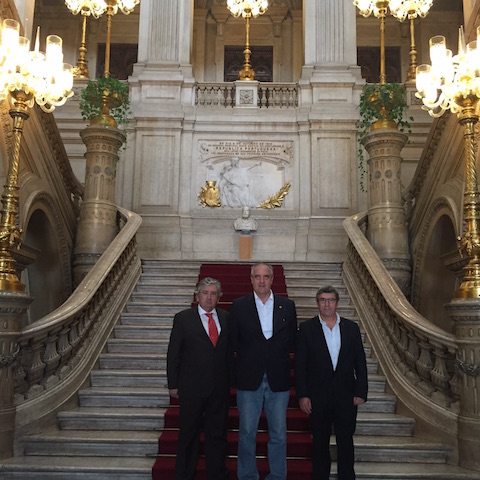 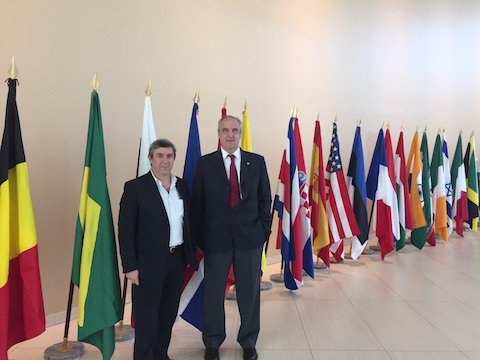 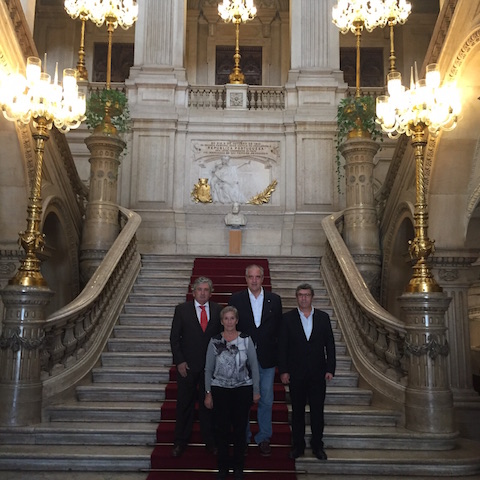 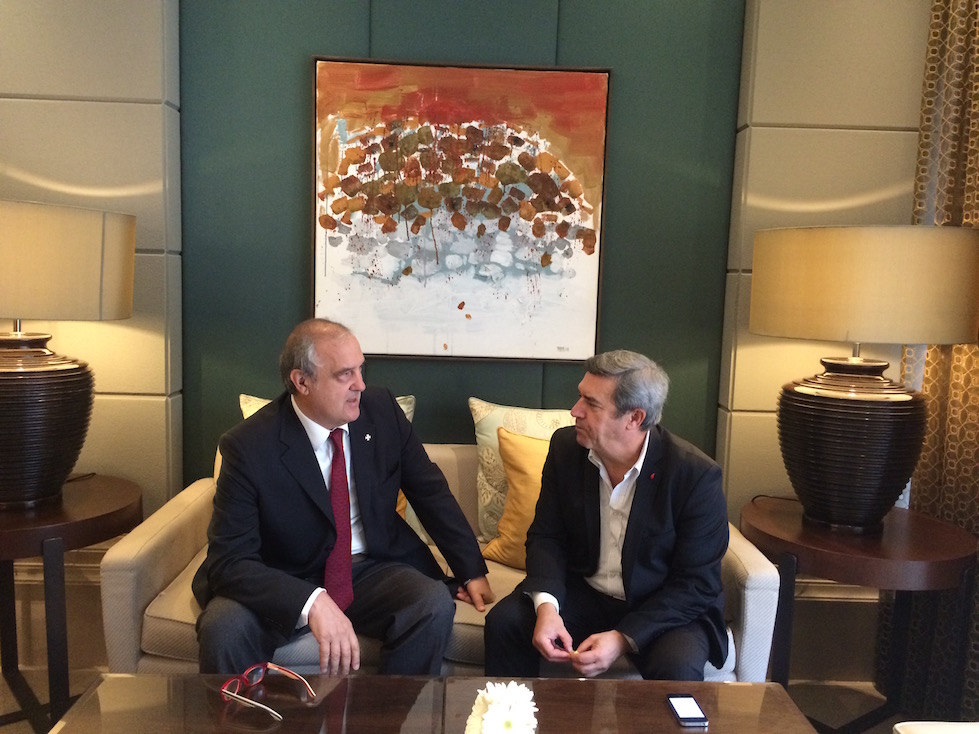 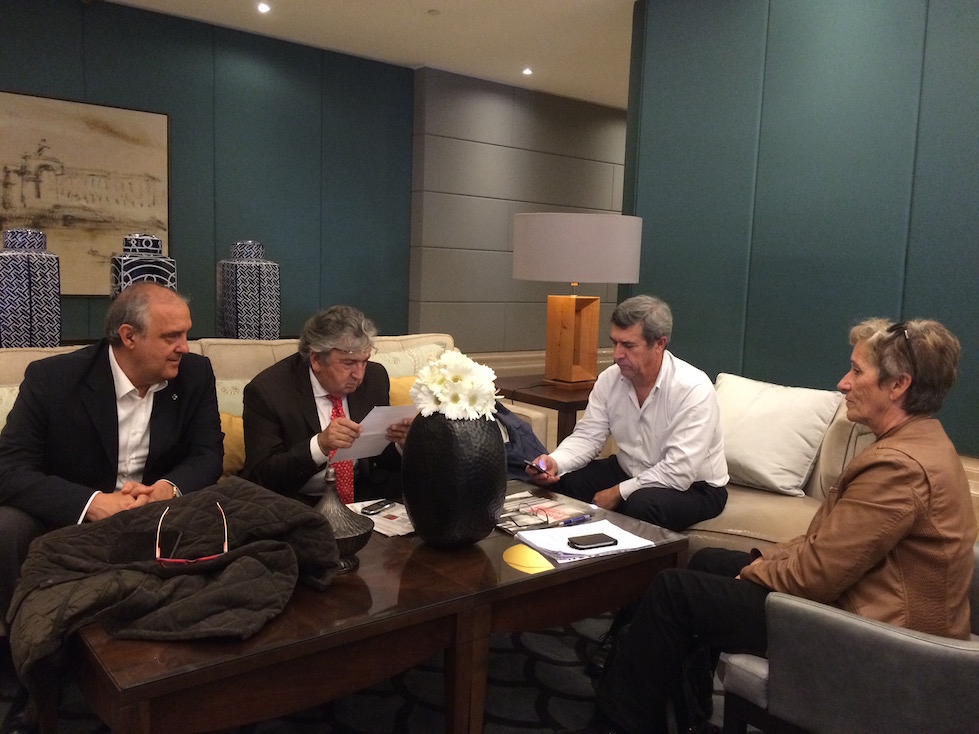