On October 20th, 2015, the IFBDO President, Mr. Gian Franco Massaro invited by the President of the Albanese association, Mr. Natale Capodicasa, took part in the 10th Anniversary of the Foundation.

As the Albanese President said, this is a newborn association, but with great participation of many young people, who were also present in the occasion of the ceremony.

A clue moment of the anniversary was the lightening of the LOVE AND SOLIDARITY TORCH that counted with the participation of many young people and institutions.

During the visit, Mr President Massaro participated in various meetings with the main objective of promoting IFBDO. 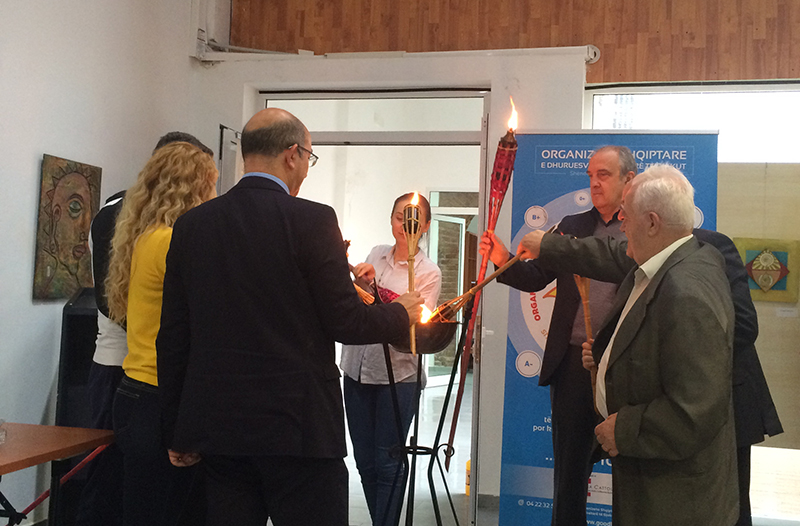 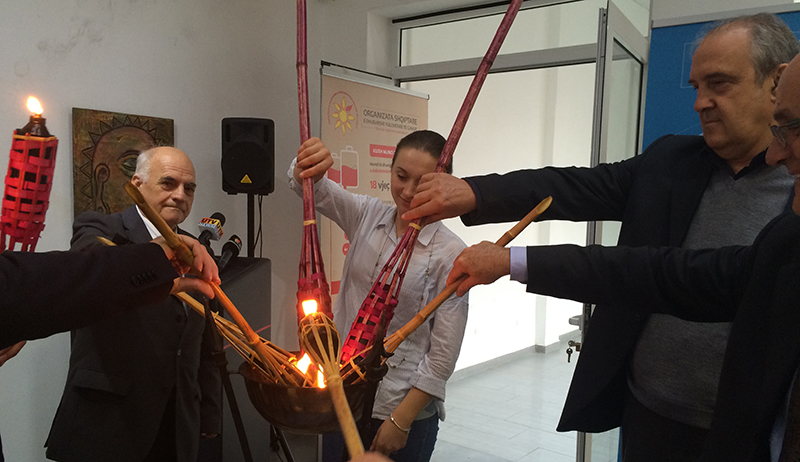 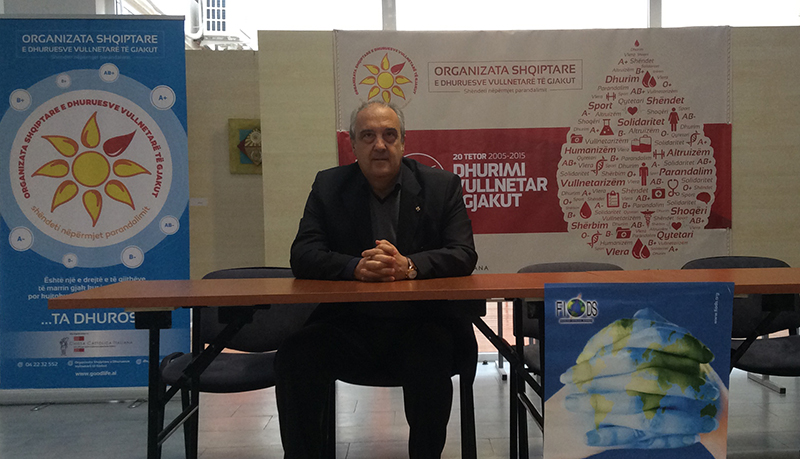 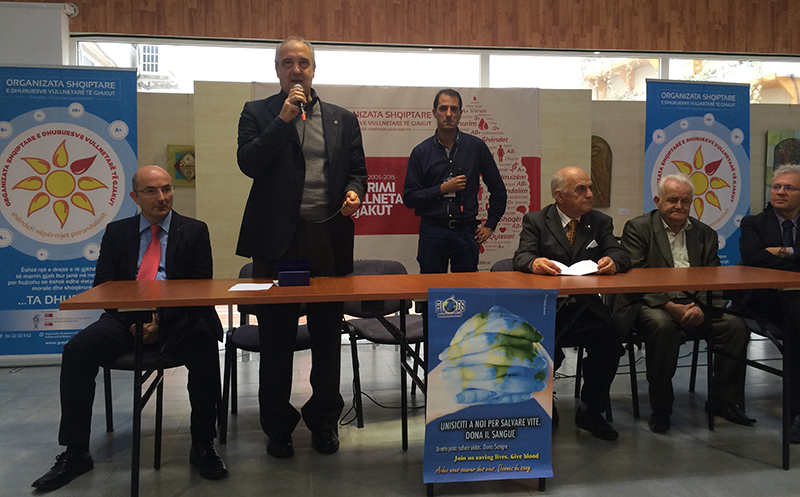 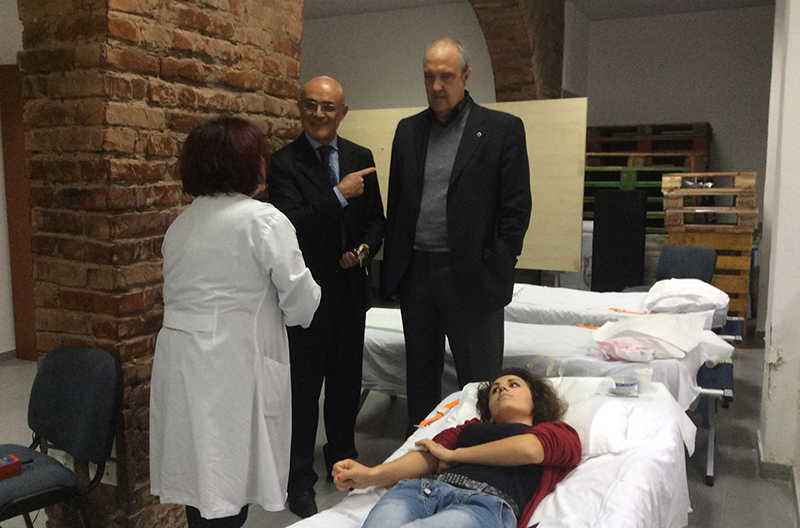