The ABO blood group system was discovered by Karl Landsteiner in 1900. 46 years later (1946) the Blood Transfusion Service was formed. In 1996 the National Blood Service was formed to collect and provide blood supplies for all the hospitals in England and North Wales. We then merged with UK Transplant to create NHS Blood and Transplant.

8,000 units of blood are needed every day to meet hospital demand. Blood comes in four main types – O, A, B and AB. Group O is the most common which means it is in high demand. Blood can also be subdivided into its main components – red cells, white cells, platelets and plasma. Unfortunately red cells only have a shelf-life of 35 days, while platelets shelf life is even less, only five days.

Almost anyone between the ages of 17 and 65 can become a new blood donor. And those who are regular donors can continue to donate as long as they are in good health.

Last year we collected 2.1 million donations from about 1.6 million donors. Although that sounds a lot, it reflects only 4% of the population, giving two or three times a year.

The average adult has around 5 trillion red blood cells in one litre of blood. Which means you have on average 25 trillion red cells running around inside you, although 25 million (or 0.1%) of them die every day. That works out at roughly 300 a second.

William Harvey was the first physician to discover that blood circulates round the body back in 1628. Sir Christopher Wren (St Paul’s Cathedral Christopher Wren) actually injected fluids into the circulation of animals, using an instrument invented by the aforementioned Mr Harvey.

The first successful blood transfusion was carried out in 1665 by Dr Richard Lower. He used dogs as the donor and recipient. However, when they started performing transfusions on humans, they couldn’t understand why the people receiving the blood kept dying. It wasn’t until 1900 that Dr Karl Landsteiner discovered the ABO blood group system and realised that human patients needed to be given compatible blood. He got the Nobel Prize for his discovery. 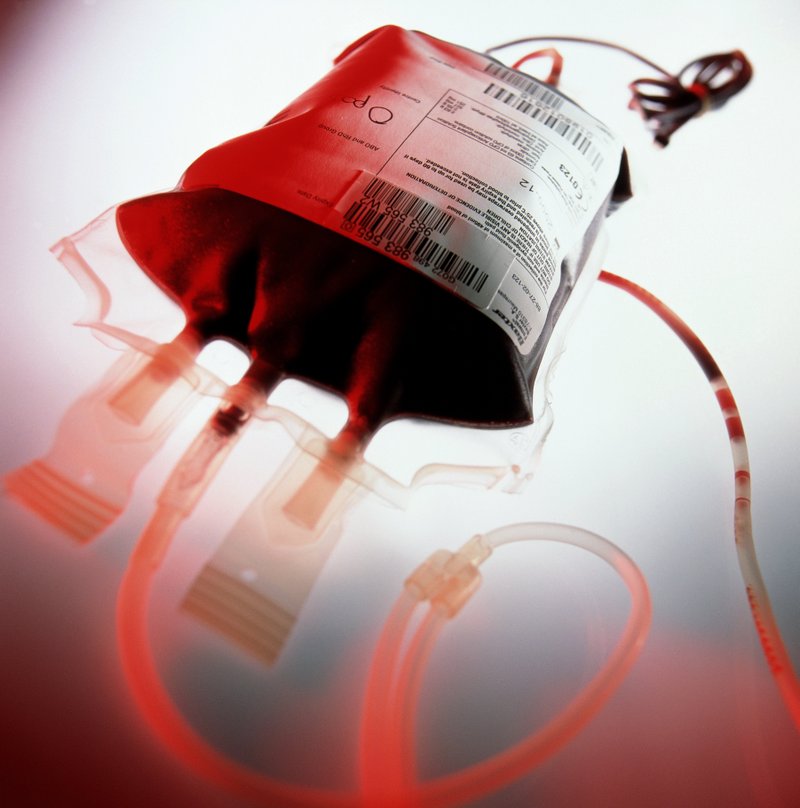 Components of blood
Blood group basics
Blood donor counseling
Translate »
We use our own and third party cookies. If you continue browsing we consider you accept the use of cookies.
Accept