President – The President represents the Federation. Learn what his functions are and who previous Presidents of IFBDO were.

General Assembly -The General Assembly is the supreme decision-making body and its sessions take place once a year, generally between March and May. Each active member has four votes which it allocates to its representatives present at the Assembly.

Continental Committee – In order to take account of the special nature of each country in the world, to improve its effectiveness and to facilitate relations with the official bodies and transfusion bodies, the IFBDO set up a decentralized structure on each continent called “Continental Committee”.

Congress – The Federation organizes a world congress at least every three years. The date and place are fixed by the General Assembly. The congress brings together, in particular, all Federation member organizations as well as bodies and personalities involved in blood donation and blood transfusion, but also international associations and movements militating in favor of solidarity and respect for the human being. 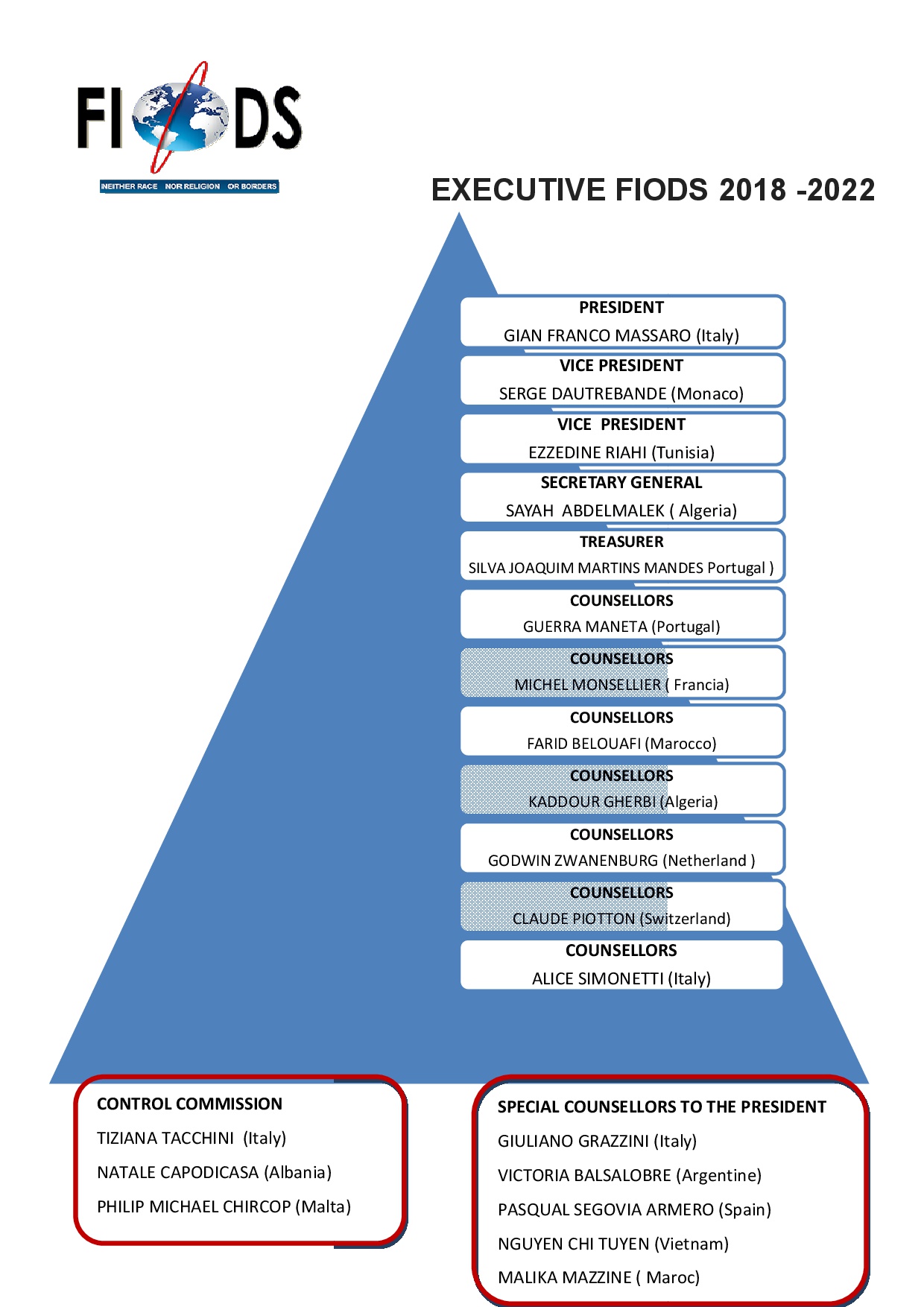